Arbitration days in Georgia are held with various online activities

The Arbitration Center has been holding International Arbitration Days for the 6th year in Georgia.

“Over the years, the several-day conference has established itself as the largest event in the region. From year to year the number of participants in arbitration days was increasing. This, in turn, makes Georgia a center in the region in the field of dispute resolution" said Beka Injia, Secretary General of Georgian International Arbitration Center.

"As part of the arbitration days, we plan to organize a number of events, which will be held in the form of an online webinar series until the end of November" said Beka Injia.

"The theme of the online event on October 23 is very relevant and follows the current reality - how to effectively represent the parties in arbitration disputes when movement is limited due to the pandemic, both domestically and internationally. Further events during the arbitration days will be very interesting. Moreover, we are actively cooperating with other international and well-known institutions to hold joint events. Meetings of this format help local practitioners to understand the latest news and trends in the world, to give a voice to foreign stakeholders about the ongoing processes in this field in Georgia and the region as well" said the Secretary General of Georgian International Arbitration Center.

According to him, the final event will be held on November 24, where the presentation will be made by an internationally recognised professor.

"All this aims to make Georgia a leader in regional dispute resolution mechanisms and make it function as a kind of regional hub. On the other hand, business dispute resolution statistics and referrals increase, which indicate to increased trust of business in arbitration" said Beka Injia.
Share 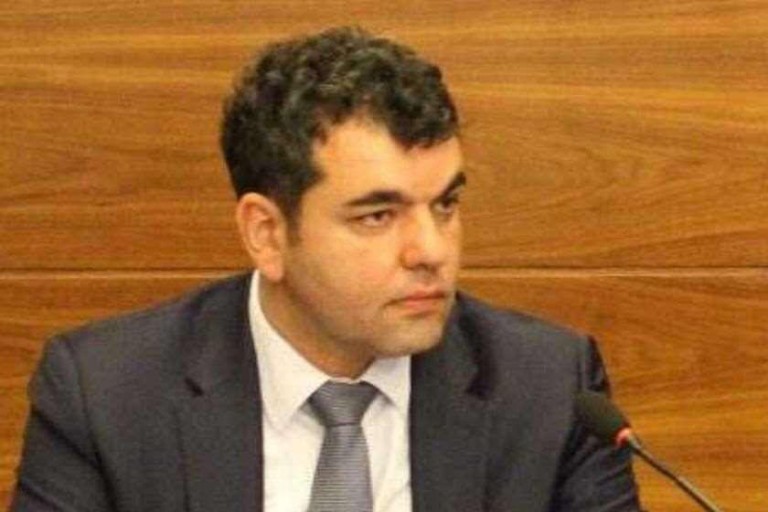 07 Dec 2020
The President of Georgian Chamber of Commerce, Giorgi Pertaia, took part in an online trade mission organized by Advantage Austria, a trade facilitation organization of the Austrian Federal Economic Chamber, with the participation of Georgia and Azerbaijan. 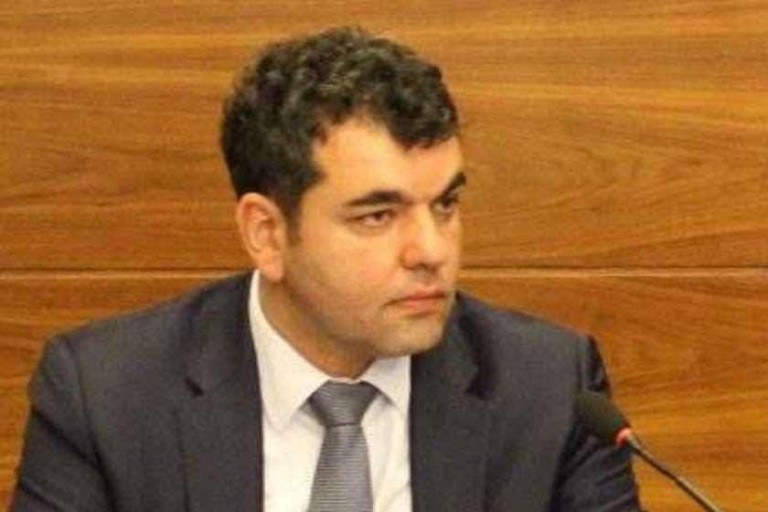 03 Dec 2020
"We have a good result in terms of international ratings and moving forward in this type of ratings is important, because ratings generate some interest and that is the interest we need to attract investment." 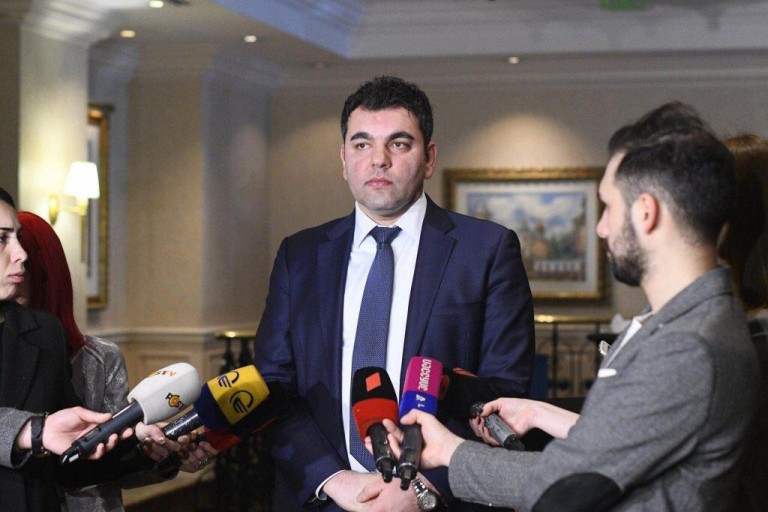 Giorgi Pertaia - Companies need to adapt to new givens, make the most of online opportunities to sell products and find partners

03 Dec 2020
"The pandemic has changed the situation around the world and, consequently, changed the approach of the chambers of commerce. Demands for online services have increased. If, in the past, companies were less interested in online services, today, we are facing a different reality and the demand in this regard is huge"