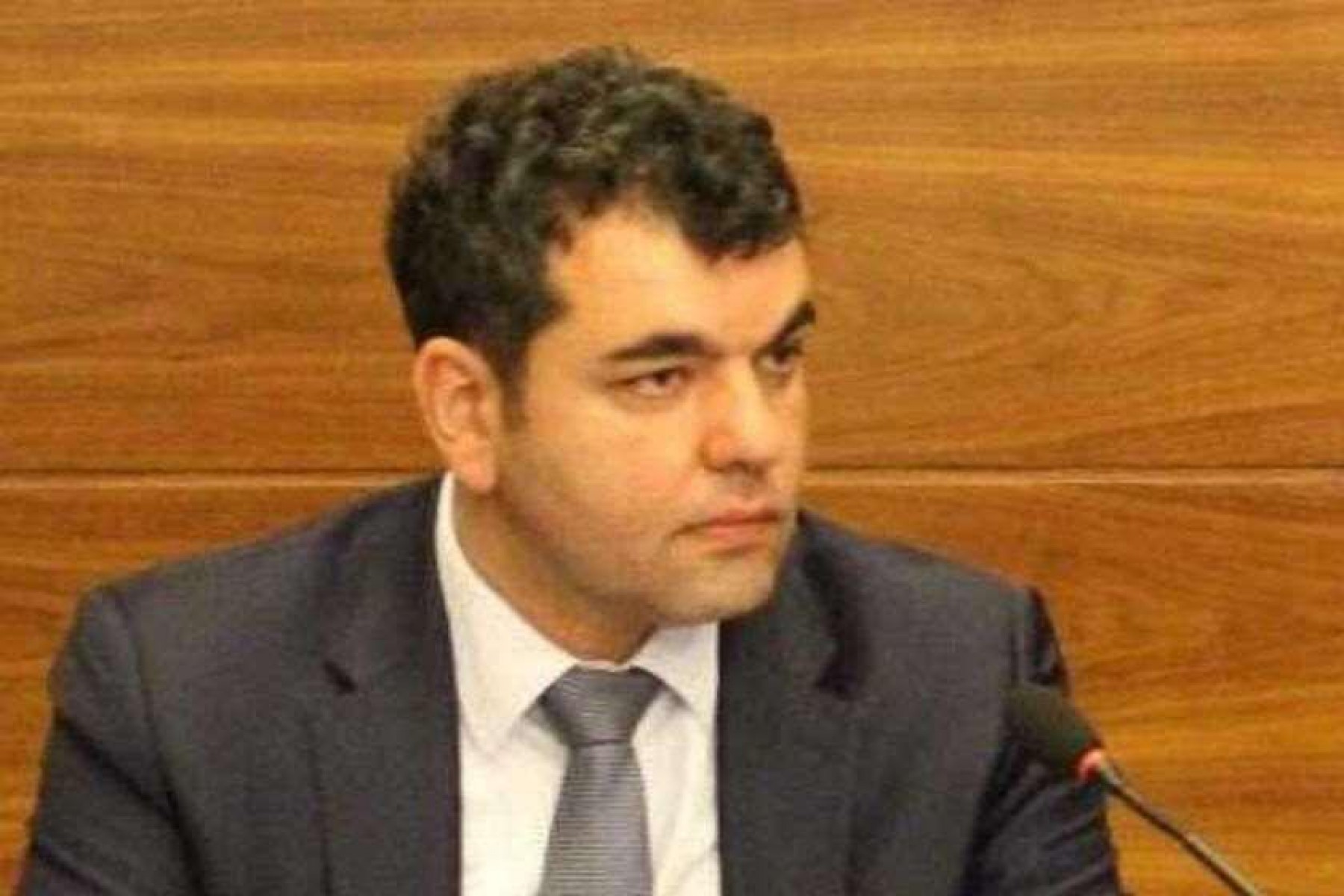 The President of Georgian Chamber of Commerce, Giorgi Pertaia, took part in an online trade mission organized by Advantage Austria, a trade facilitation organization of the Austrian Federal Economic Chamber, with the participation of Georgia and Azerbaijan.

Giorgi Pertaia introduced the Goverment's new investment program to the participants of the trade line investment mission, he stressed the importance of tax incentives related to the status of international companies in attracting investments and noted that Georgia offers one of the best conditions for outsourcing to business companies in the IT sector.

The President of the Chamber assessed the investment environment of Georgia and noted that Georgia is the most attractive country for investors in the region, according to the existing tax policy and international ratings.

Giorgi Pertaia also reviewed the priority sectors that have further development prospects, including berry crops, the hospitality sector and business process outsourcing opportunities.
The meeting was attended by the Commissioner for Trade in Turkey, Azerbaijan and Georgia, George Karabajek, the Ambassador of Austria to Georgia, Thomas Mulmann and the Regional Manager of AUSSENWIRTSCHAFT AUSTRIA, Gregor Postl.

During the event, bilateral business meetings were held between the companies. Business representatives were given the opportunity to establish business ties, which will deepen trade and economic relations between Georgia and Austria in the future.
Share 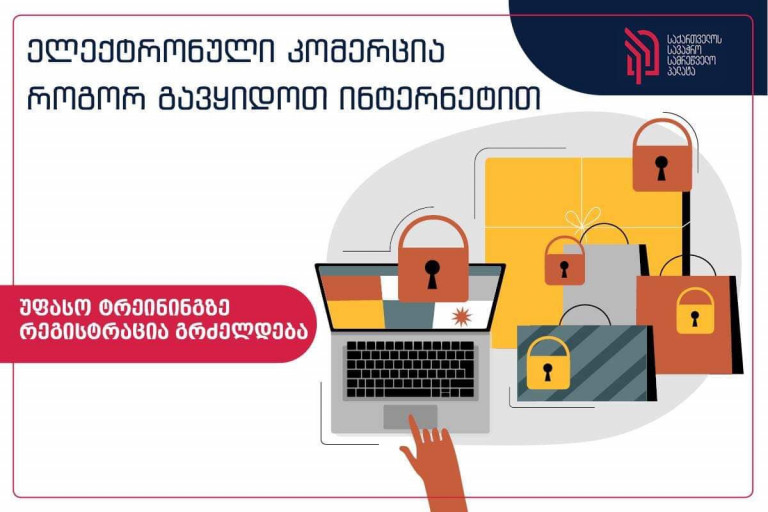 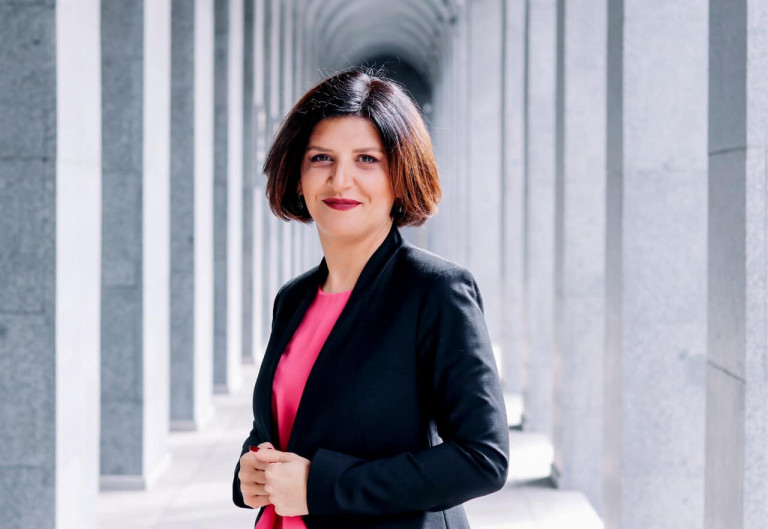 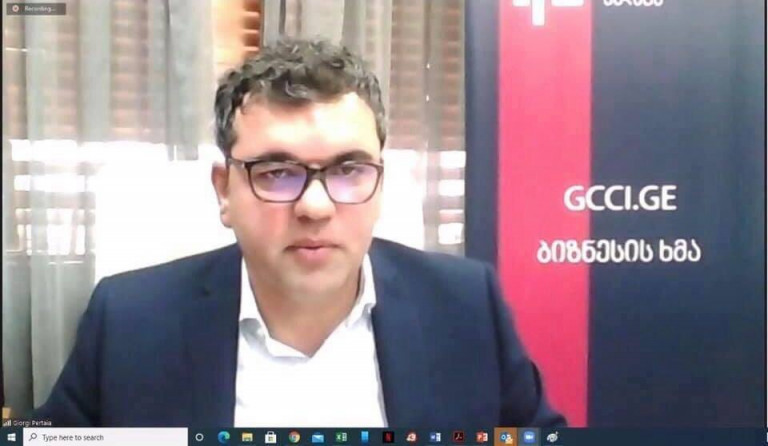 24 Dec 2020
The participants of the meeting discussed the processes of economic integration of Eastern European countries and the challenges that Georgian companies have on the EU market.